Once again Roy Potton hosted the annual East Anglian weekend based from his home in Norfolk.

New member Craig Fowler was a welcome addition to the party, but wisely decided to leave his Gloria Vitesse 10.8 at home and brought his Jaguar XK8 instead. This was for good reason. His wipers don’t work!

Unfortunately, we were forced to move the event from its traditional date of the last several years on the second weekend in May, due to a clash of dates. We paid for that!

The weather on Saturday was truly awful. It rained all day, with the only variation being between “cats and dogs” and “torrential”. It was also freezing cold.

Undeterred, 19 people, with three Pre-40 Triumphs and Rob and Marion Green’s Talbot, assembled on the Saturday and set off from Scoulton bound for Thetford, a gentle 14 mile drive.

Once in Thetford, we began with a visit to the Charles Burrell Museum. This company famously made traction engines for farmer and showman and steam rollers for road makers. The museum has three working examples. At its height, the company employed 10% of Thetford’s population.

Next, we dripped rain water around the Dad’s Army Museum, which was a short walk away. The popular TV series was filmed in and around Thetford.

Then came the soaking of the floor of the Ancient House Museum of Thetford life, housed in a beautiful Tudor house which was again a mercifully short walk from the other two venues.

Saturday evening brought an excellent meal in a thatched pub a few miles from Roy’s home.

Sunday dawned still damp, very cold, but not soaking wet and members set off for the Mid-Norfolk railway’s station in Dereham where we were joined by Barry Ambrose with his Gloria Vitesse tourer (roof up!) and Cecil and Carol Willcocks in their MGB (Cecil had just sold his Dolomite roadster coupe).

Mike Botting’s newly furnished Gloria once again failed to please, with a suspected head gasket failure on the way to Dereham. She bravely limped to the station and returned home courtesy of the RAC (head removal under way as I write with oily hands).

Other members took a return trip on the railway and/or visited the Gressenhall Workhouse Museum and Working Farm a few miles away.

Roy then hosted eight members with an excellent meal prepared by his fair hands to round off what was a very enjoyable weekend, apart from the weather. 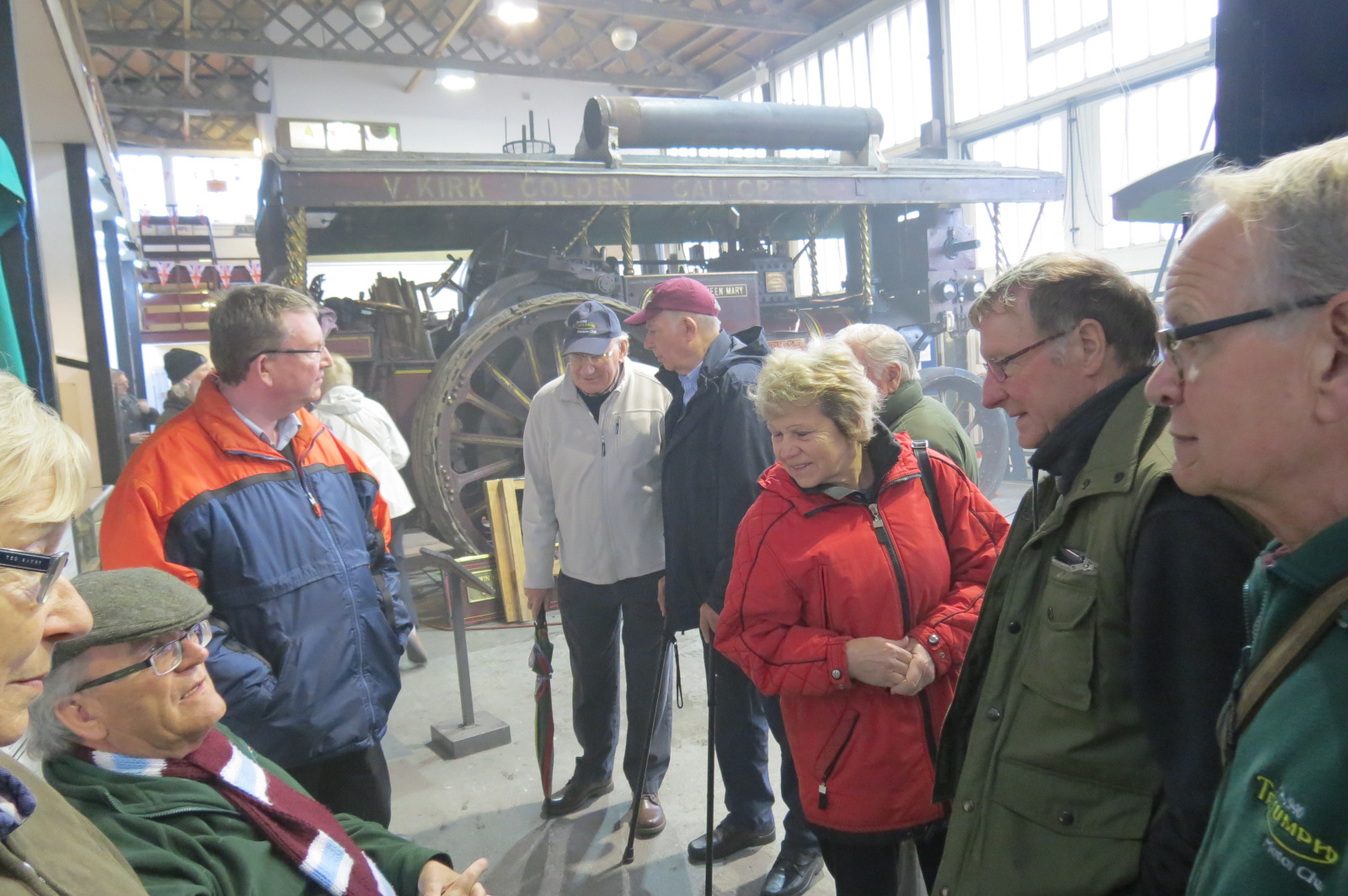 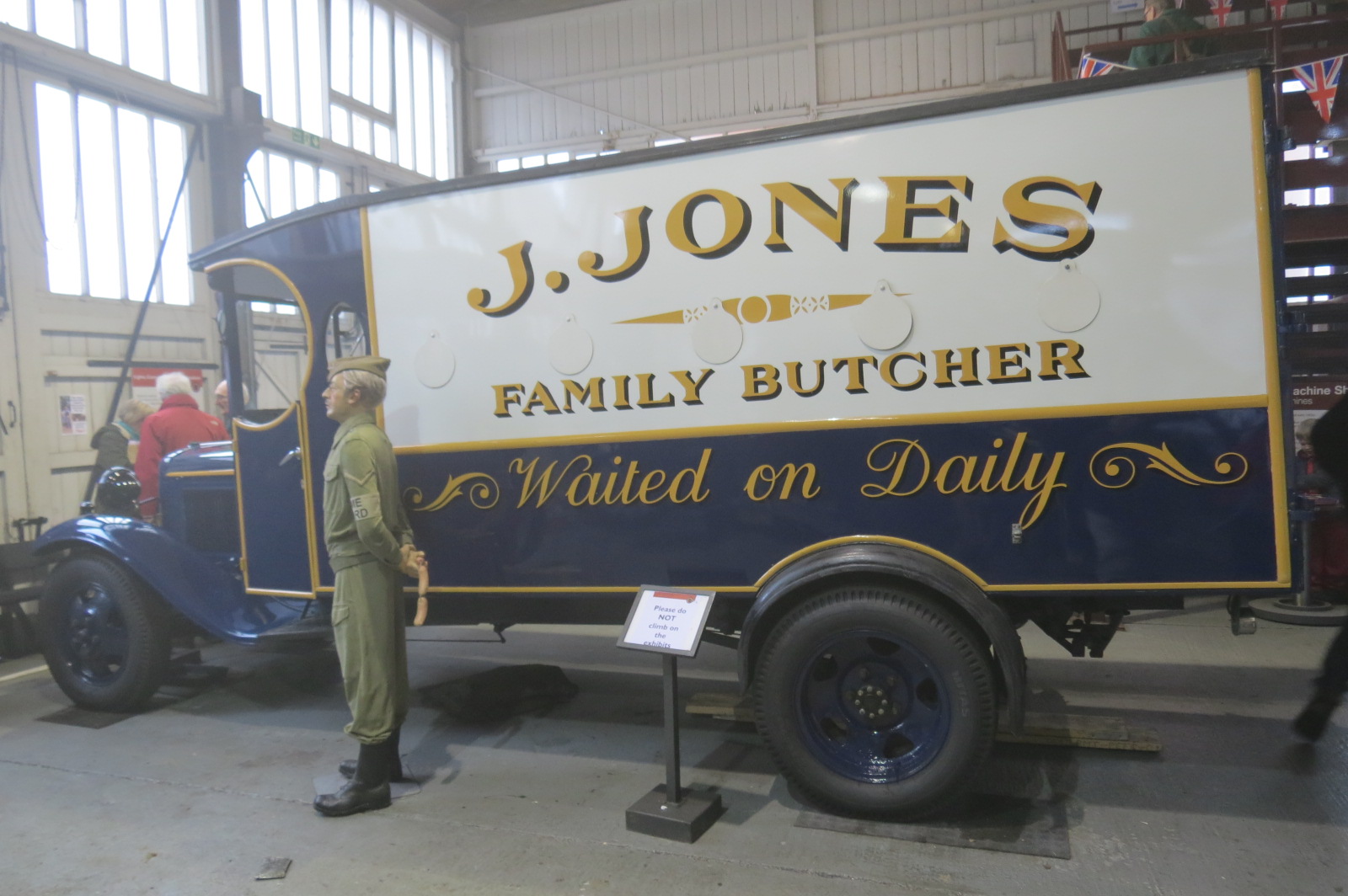 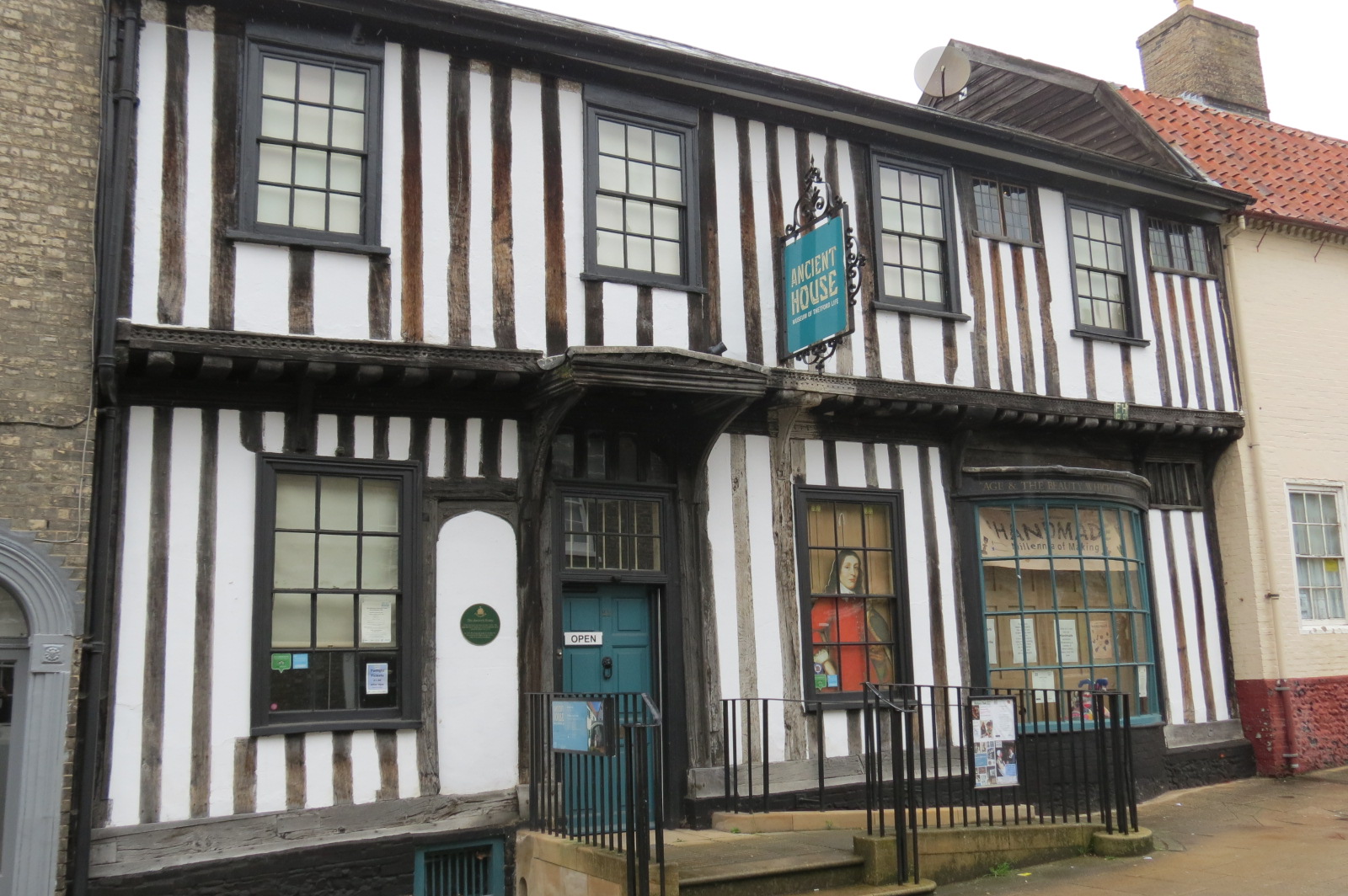 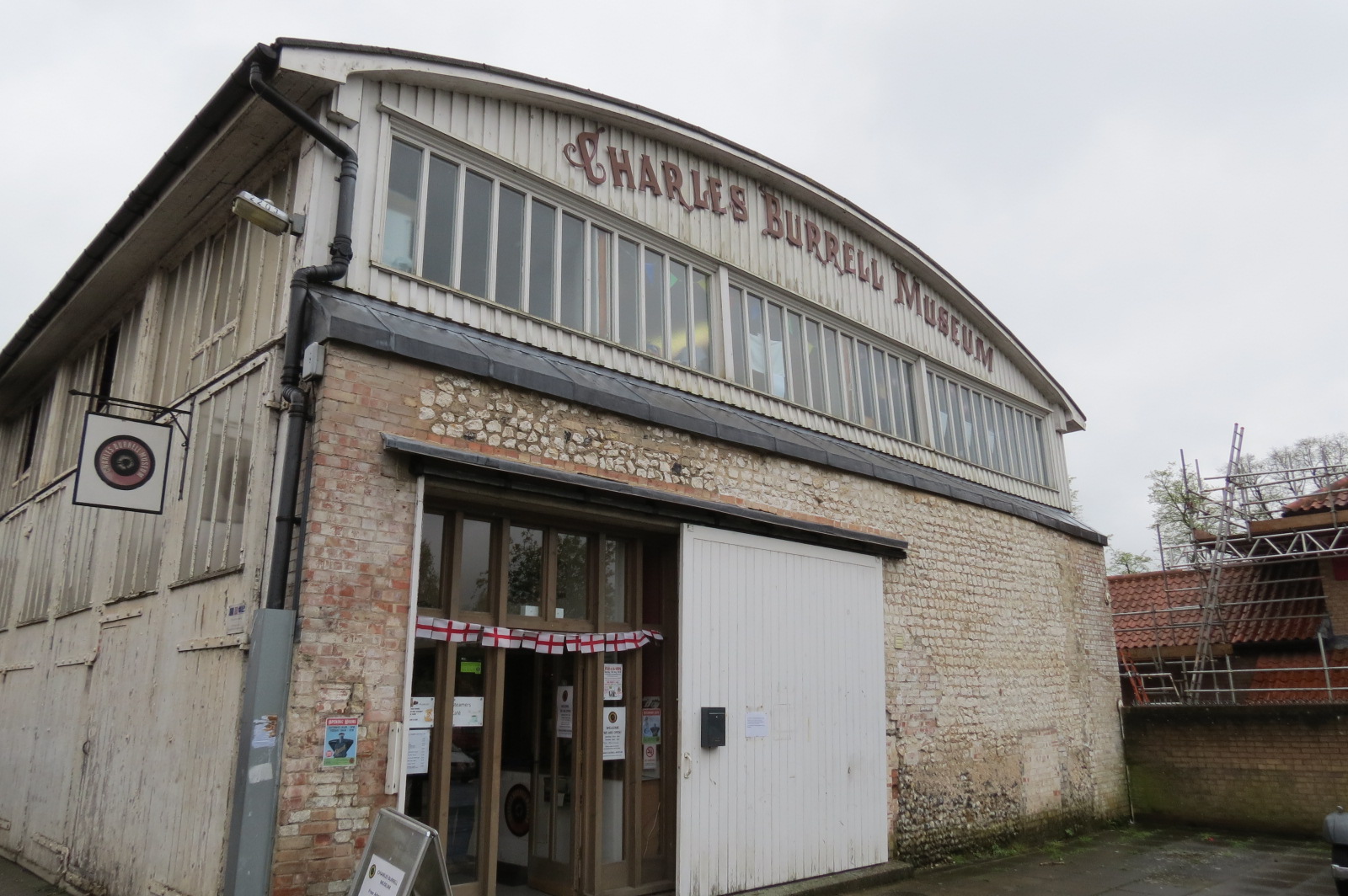 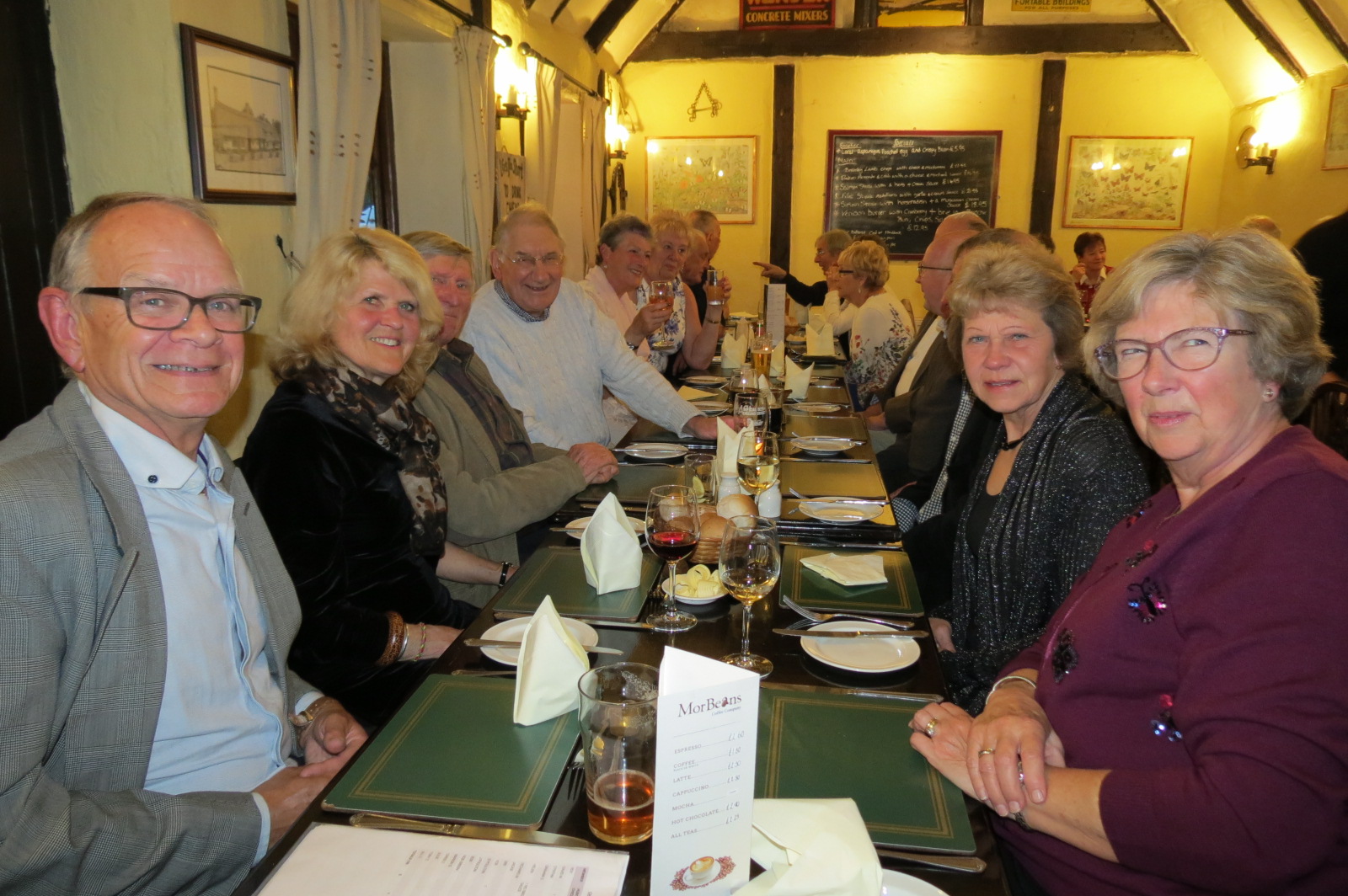 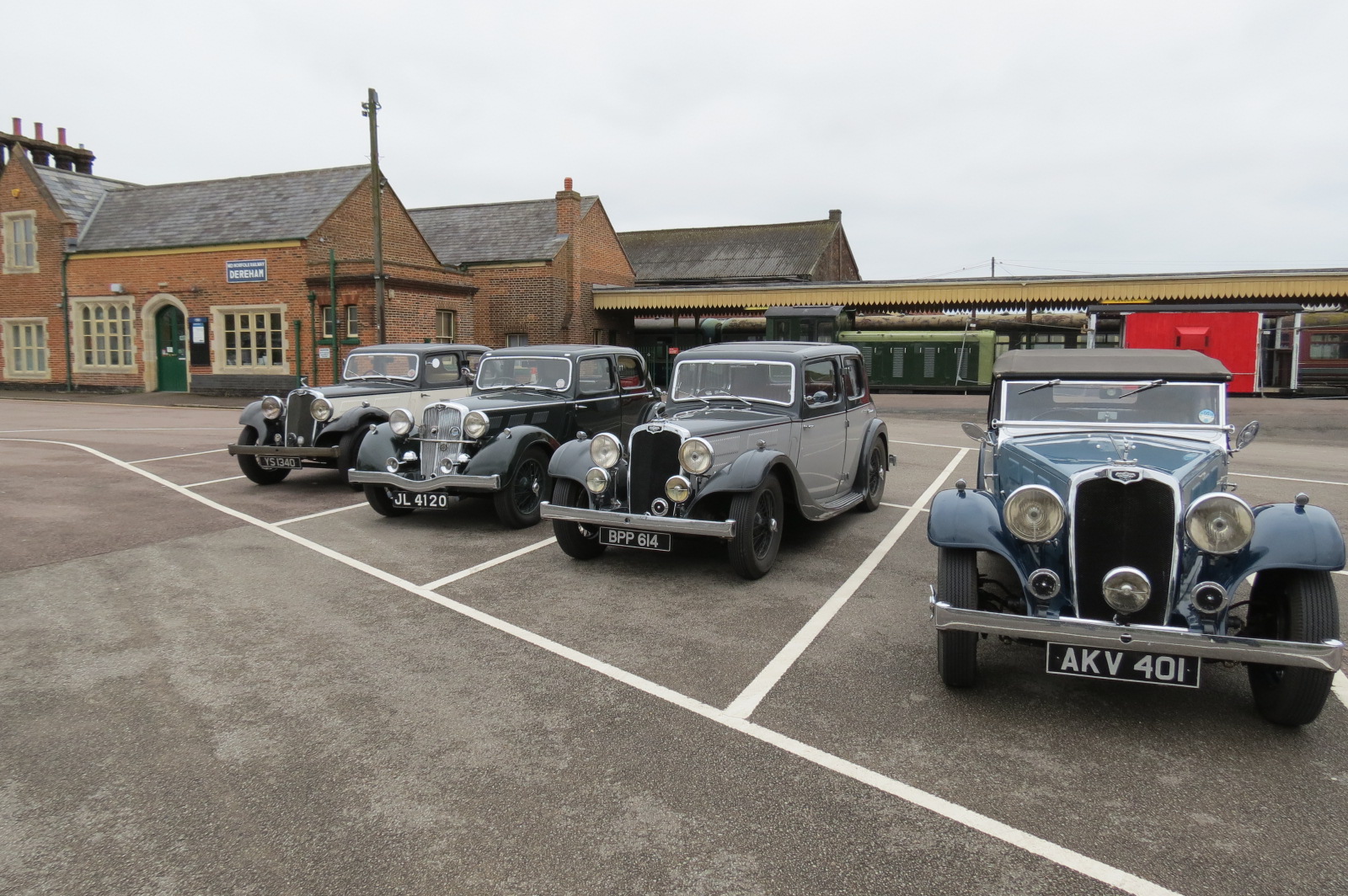 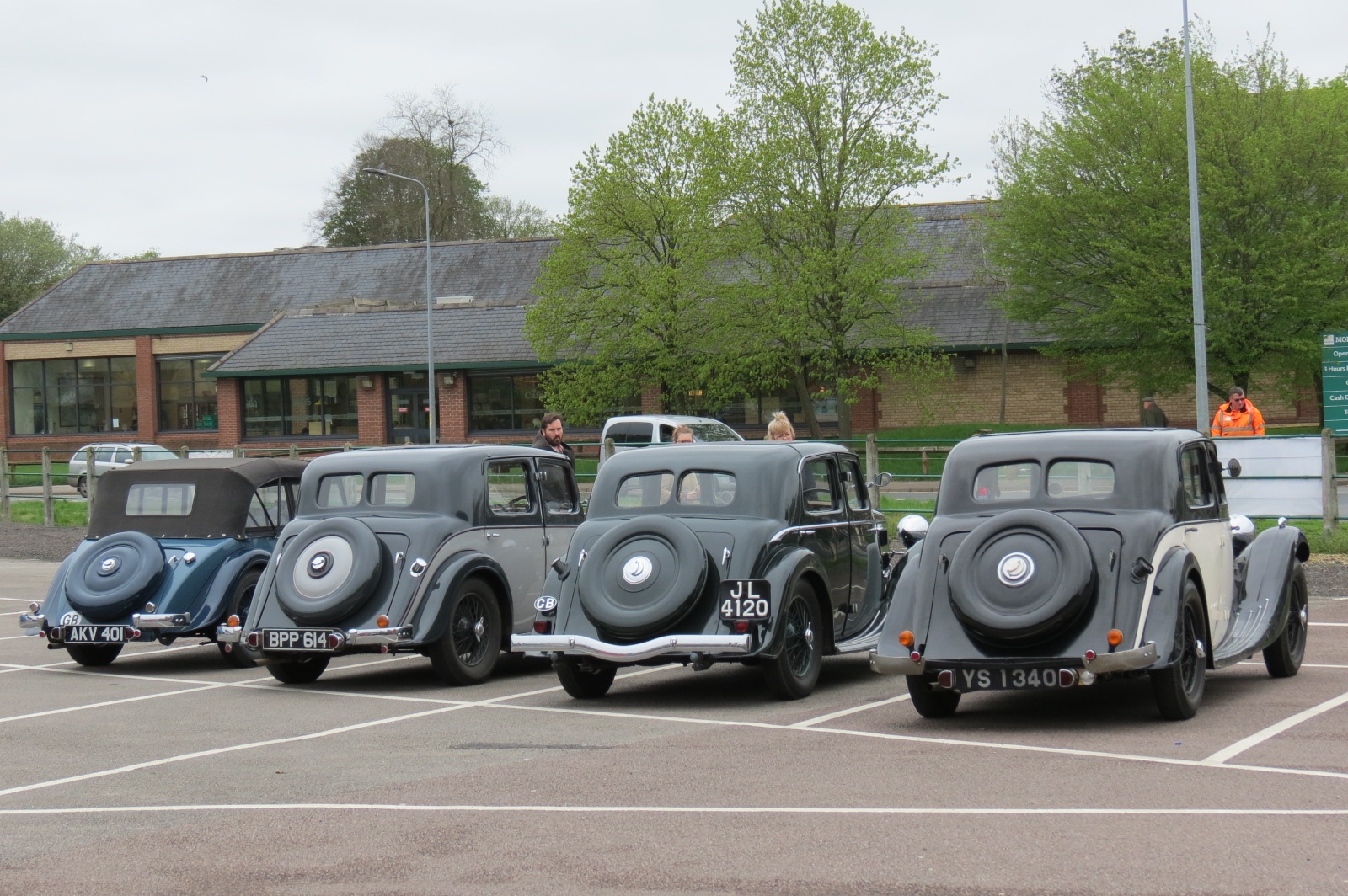